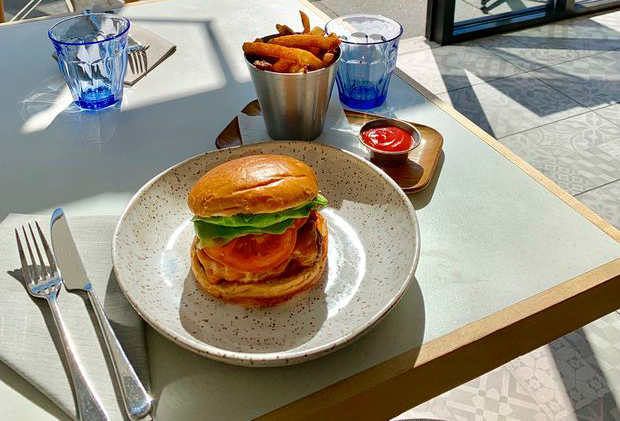 Rugged side of B.C.’s Sunshine Coast is lined with tantalizing seafood

ALEXANDRA GILL
VANCOUVER
SPECIAL TO THE GLOBE AND MAIL
PUBLISHED MAY 31, 2019 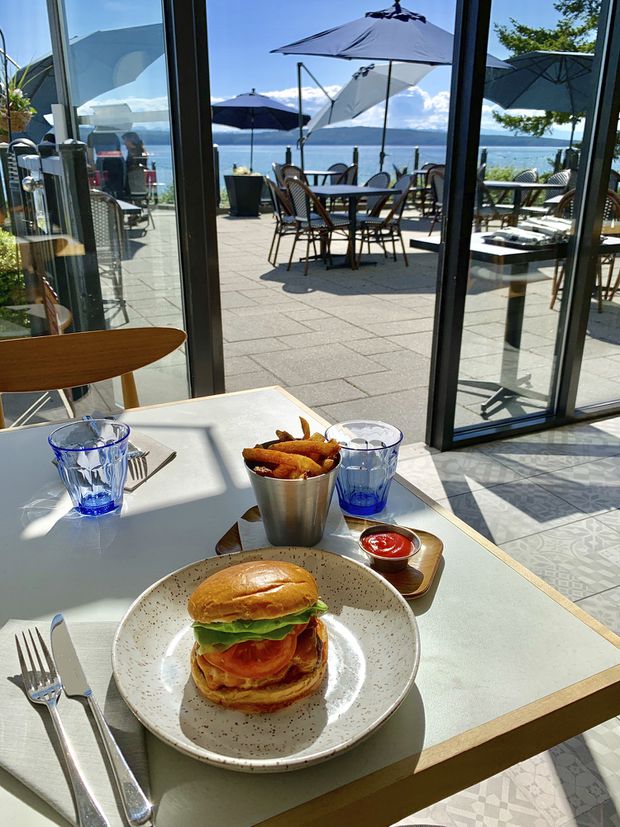 Now the real adventure begins. Last week, we explored the Southern Sunshine Coast, which very much felt like a natural extension – albeit one separated by steep-sided fjords – of Vancouver’s North Shore. Meandering along the highway, we couldn’t help but notice that the strip malls of Upper Gibsons bear an uncanny resemblance to those in North Vancouver, that the waterfront condominiums in sleepy Sechelt make it a dead ringer for Dundarave, and that the posh enclaves around Pender Harbour are dotted with mansions seemingly plucked from the shores of West Vancouver.

The Northern Sunshine Coast, by contrast, is no doppelganger. It’s a whole different world.

The ferry crossing from Earls Cove to Saltery Bay is an almost mythical passage of transporting beauty. The mountains suddenly loom larger, the coastal islands zoom in closer, the landscape seems wilder and the connection to civilization more remote.
The Powell River region, once home to the world’s largest pulp and paper mill, is actually more densely populated (20,000) than Sechelt and Gibsons combined (15,500). And Powell River itself is a big, modern town.

But there are parts – the eerily well-preserved historic Townsite district and smoke-belching waterfront mill – that remain shrouded in a mysterious, Western frontier aura that would likely tickle the surreal imagination of filmmaker David Lynch.

This rugged side of the Sunshine Coast wrapped me in a spell that was as tantalizing as the many great meals consumed as we continued heading north to quirky little Lund – the end (or beginning) of the road. Stop the car! The curb appeal of this tiny taco joint nearly buried under great big bushes of purple wisteria is so alluring, I would have braked for margaritas even if I hadn’t made reservations. Colourful Cal-Mex plates are piled high with battered ling cod, crispy yams and marinated flank steak. Every bite is well balanced with creamy, crunchy and zesty components. The tequila selection is impressive. This was the first of three Powell River restaurants opened by Cactus Club alumni Sarah and Mike Salome. If you have time, saunter across the street to their more chain-style Coastal Cookery for a lettuce wrap or cocktail with Courtenay Pollock, a local legend, tie-dye artist (famous for his Grateful Dead stage backdrops) and regular at the bar. 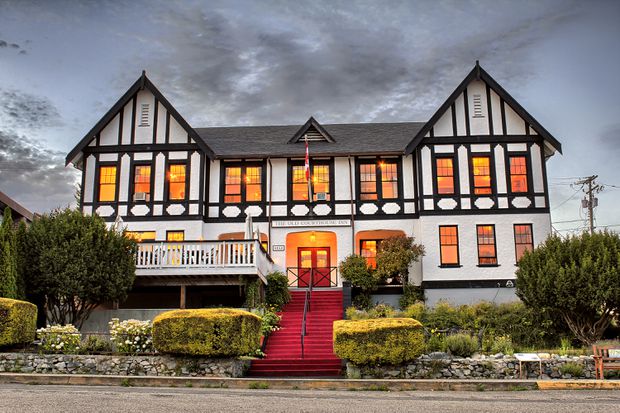 I was totally unprepared for the maximalist splendour of this carefully restored, Tudor-style boutique hotel and café. Having heard that the building once housed a jail and police station, my mind went to grey, minimalist, prison-block chic. Wrong! Owner J.P. Brosseau has designed this one-of-a-kind guesthouse in his own stylish image, filling every nook and cranny with fringed lampshades, satin sheets, doilies and fabulous granny-style knickknacks. The breakfast café is a loving homage to his late mother, whose glamorous pin-up portraits (taken by a local mill worker when she was 16) grace the walls. Co-owner Kelly Belanger, Brosseau’s husband and a former oil-field worker from Cold Lake, Alta., is the chef who whips up terrific eggs benny (and other huge spreads) with lemony hollandaise, homemade biscuits, protein-packed sausage patties and creamy (amazingly gastric-friendly) baked beans from Edie Rae’s secret recipe. As was the case with several other people I met on this trip, Brousseau and Belanger had plans to open a B&B in Mexico, but came home to Powell River instead. 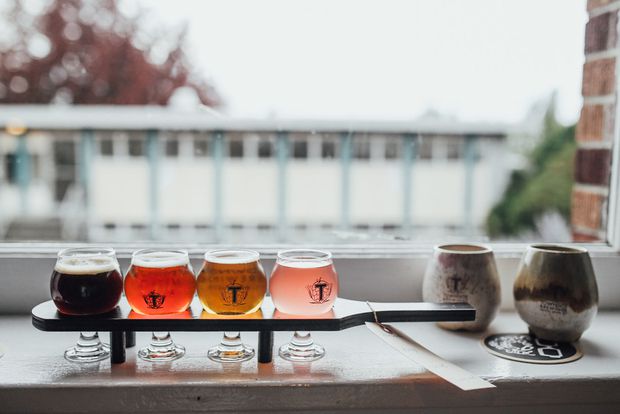 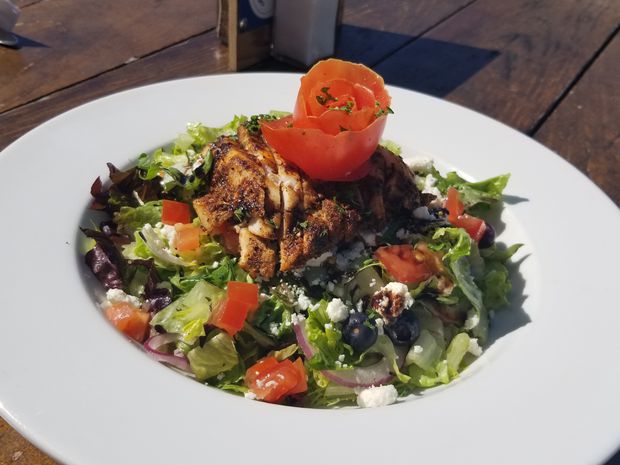 Roy and Rayana Blackwell used to own Mr. Pickwick’s Fish & Chips on Denman Street. Nine years ago, they came to the Sunshine Coast for a vacation, crossed over the hill approaching Lund, looked at each other and said “Boy, this is everything we wanted in our marriage.” Their light and airy gluten-free fish batter was obviously something missing in the diet of local diners. The batter was so popular the entire restaurant has been happily gluten-free since Year 3. Perched over a quiet corner on the far-side marina in an old logger bunkhouse floated down from Toba Inlet in 1926, the breezy Boardwalk deck is the perfect place for lingering over a chilled glass of wine and pot of plump mussels. 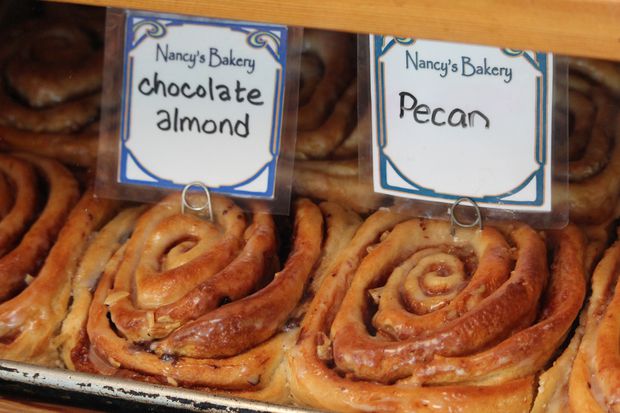 Everyone goes for the big, sticky cinnamon buns, which come in a variety of flavours, including the best-selling blackberry. Truth be told, I thought the buns were a little flat in both texture and flavour. If you’re heading out on a zodiac cruise, you’re going to want something more substantial in your tummy. May I suggest a Monte Cristo Panini, spiced up with hot Dijon and stuffed between thick slices of whole-wheat bread also made in-house? 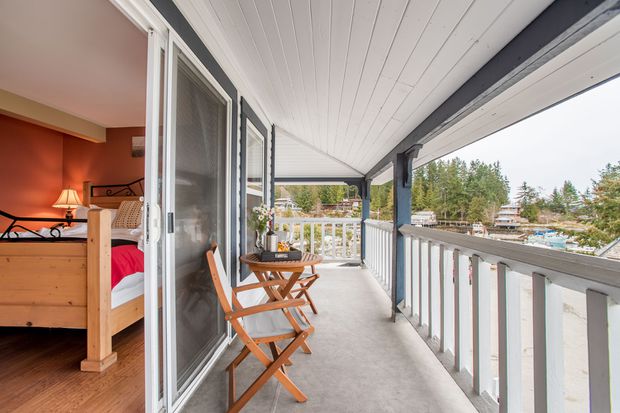 The Lund Resort at Klah ah men is now under First Nations ownership and going through a lot of growth.
HANDOUT

I thought Lund would be bigger. It’s really just a small marina – the place where boaters stop for beer and gas, or hikers ditch their cars. And since 1905, The Lund Resort at Klah ah Men, a 31-room hotel formerly known as the Historic Lund Hotel & Marina, has been the main attraction. It’s gone through many ups and downs over the years, even after it was bought outright by the Tla’amin First Nation, which acquired the rights to the land through a historic treaty settlement. Management has come and gone, and a lot of staff has recently left. So, I certainly wasn’t expecting much for dinner. Lo and behold, I was pleasantly blown away. We had a huge mess of spot prawns, one pound barely cooked in lime crudo; another pound was lightly sautéed in herbed beurre blanc. The wines were exquisite. The service was so gracious. The sunset views were stunning. The long-term employees, some who have been there more than 20 years, seem very excited. Now under the management of veteran hotelier Scott Wilshaw (who turned the Tofino Resort + Marina around), the food and beverage program is going through rapid change and will soon be incorporating more Indigenous components, including fish-smoking classes and beach barbecues at a glamping village at Diner Rock. 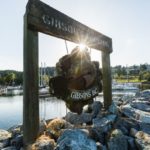 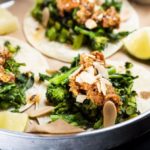